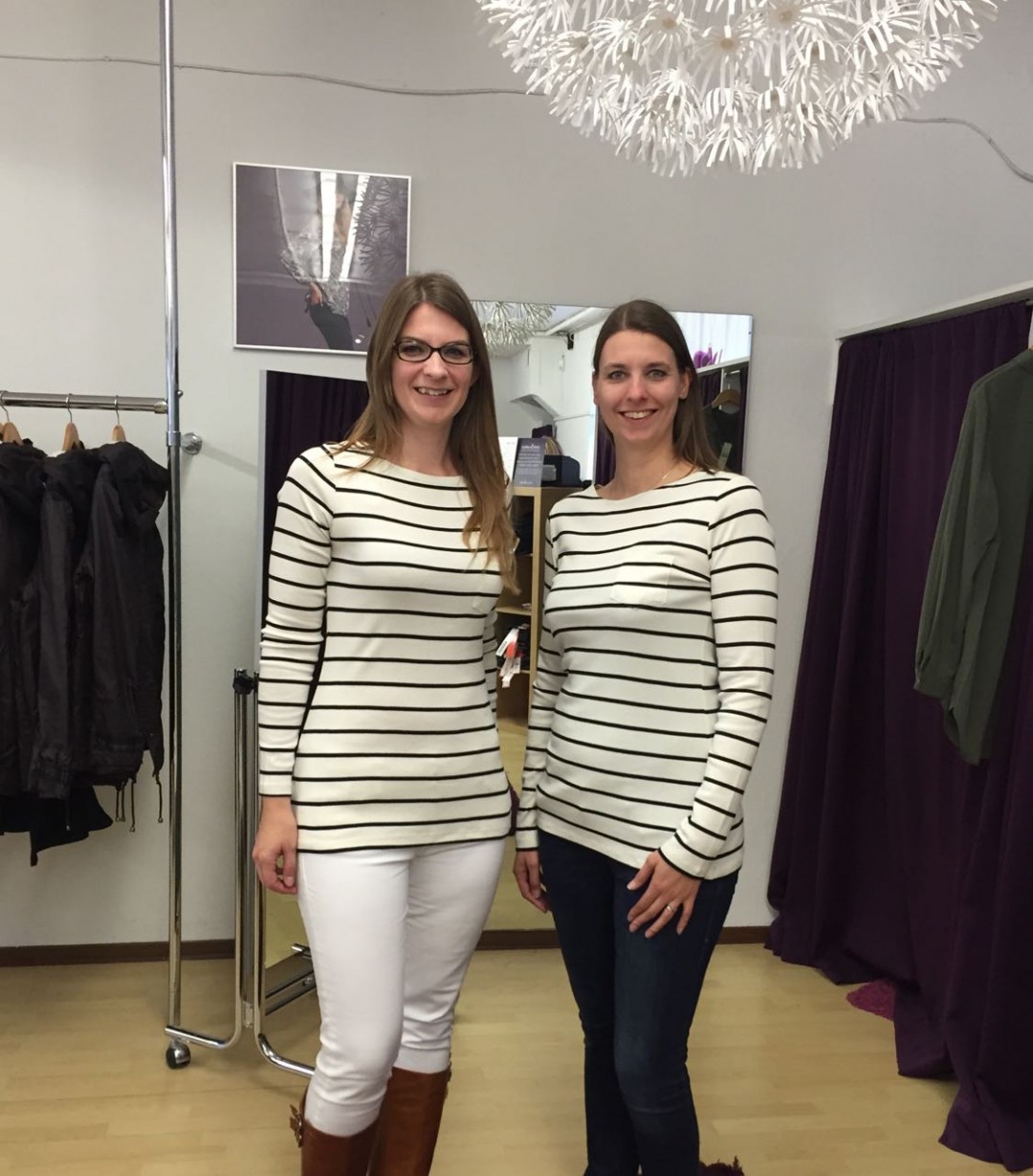 Tall Blogger Meet-Up: A Day With Karen of Tall Wife

Last Saturday morning, I excitedly rolled out of bed at 6 a.m., hustled to the train station and enjoyed a peaceful train ride to Düsseldorf.  Why in the world was I excited to get up at 6 a.m. on a Saturday you may ask?  Because I would soon be en route to my first tall blogger meet-up! 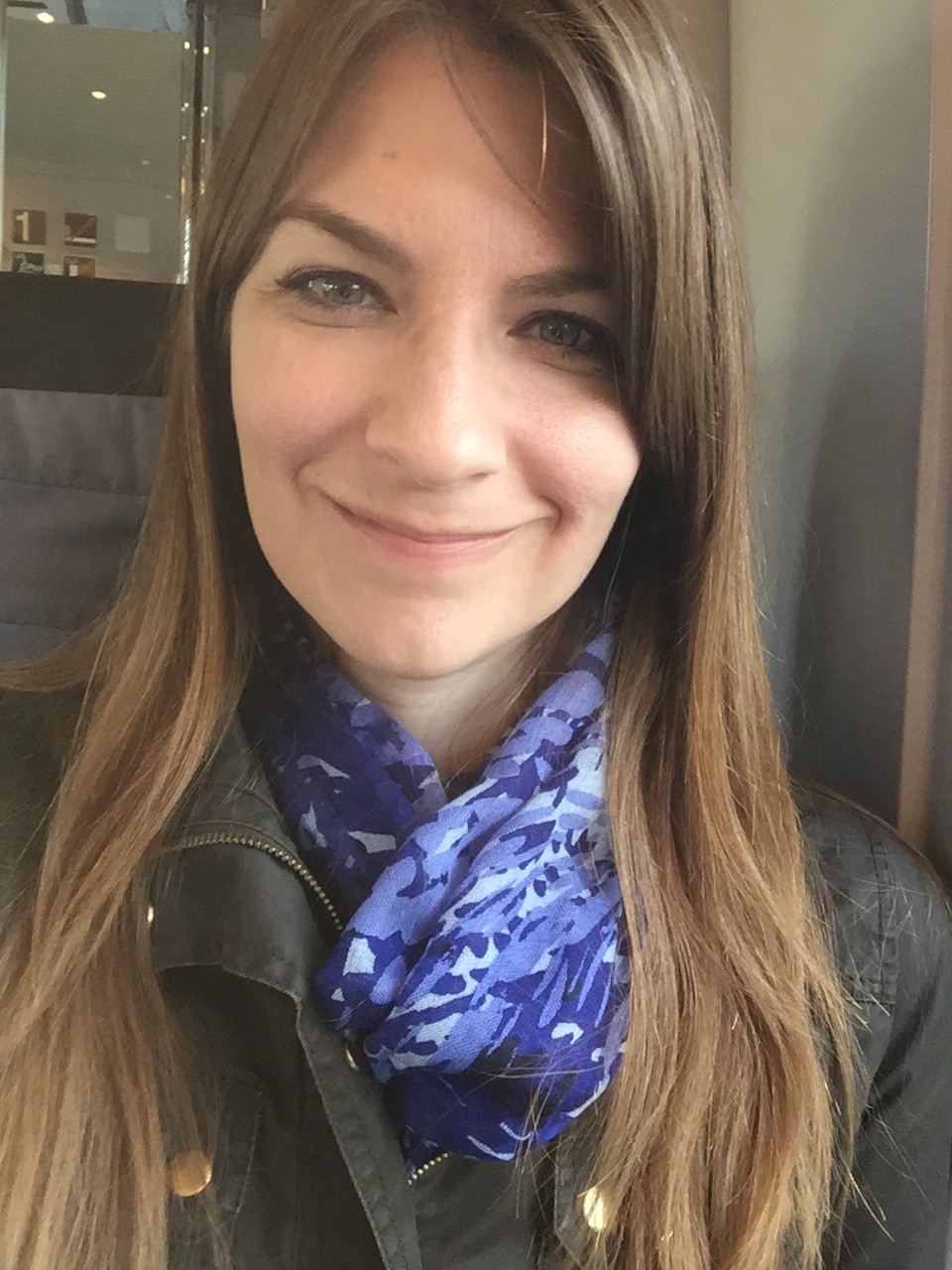 Even though I’ve been blogging for over 5 years, I’ve never had the opportunity to meet any of my “bloggy friends” face-to-face.  When Karen of TallWife.com pitched the idea of finding a convenient place to meet, I immediately said yes.  After batting around a few location ideas, we settled on Düsseldorf since it has a Long Tall Sally store and it’s just kind of a fun word to say, isn’t it?

Karen’s train arrived a few minutes before mine and as I walked to the meeting spot, I was hoping and praying that she would 1) turn out not to be a crazy-internet-stalker-hairy-old-man and 2) would be as normal and fun as she comes across via the interwebs.   It seems she may have been thinking the same thing; this comment on her blog made me giggle when I read it the next day, “I was relieved; maybe I have been watching too much Catfish (the TV show), but you never who is behind an account until you actually meet them. She really did exist and she looked as lovely as she does on the pictures  on her blog. We both texted our husbands to inform them that all was OK and that no psychopaths were in sight.” I am happy to report that Karen is indeed just as fun and normal in real life as she seems in the virtual world.

Phew! Thoughts of psychopaths and internet stalkers behind us, we started walking and taking in the scenes of Düsseldorf all the while peppering each other with questions since we were eager to get to know each other better. 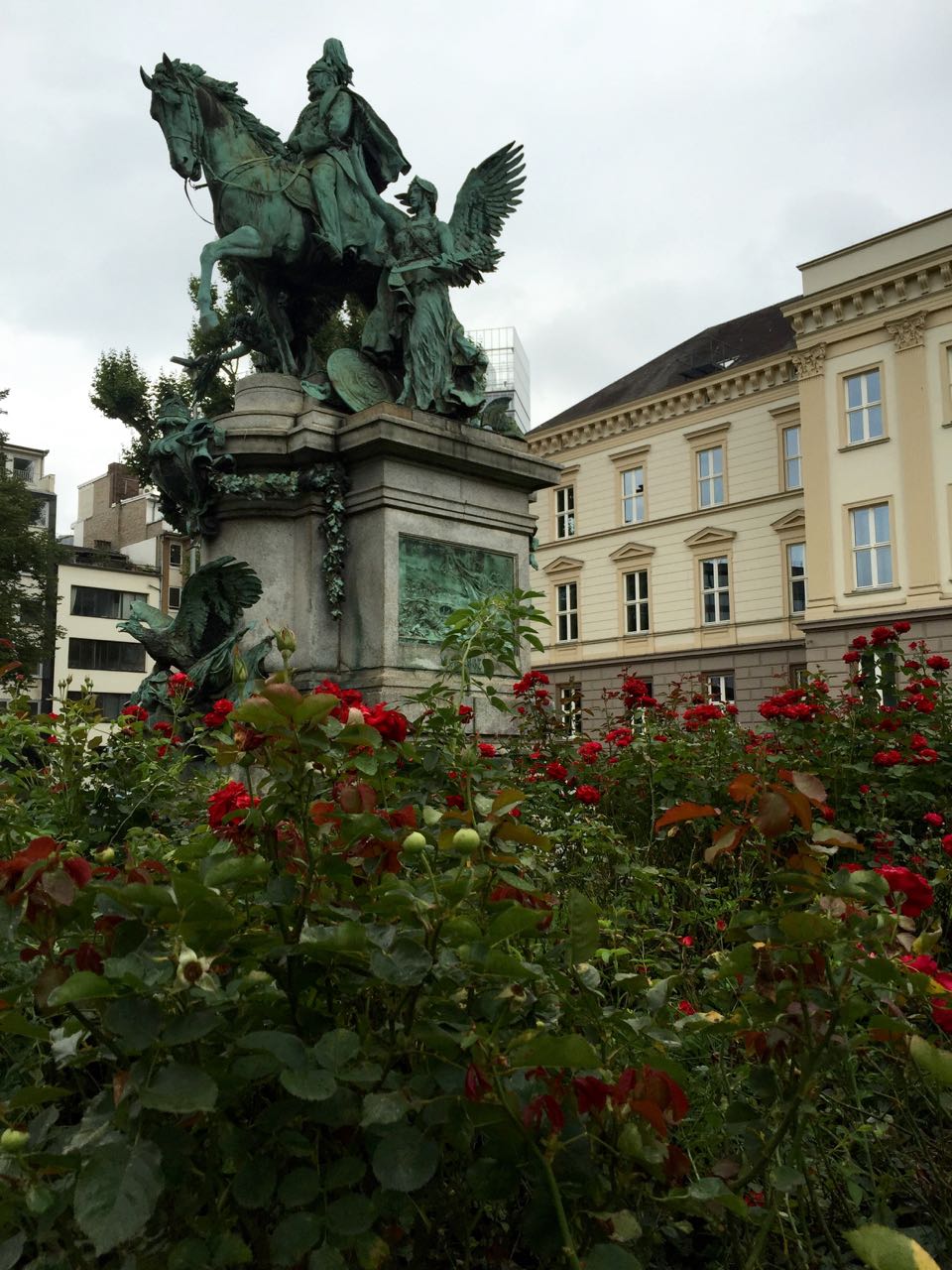 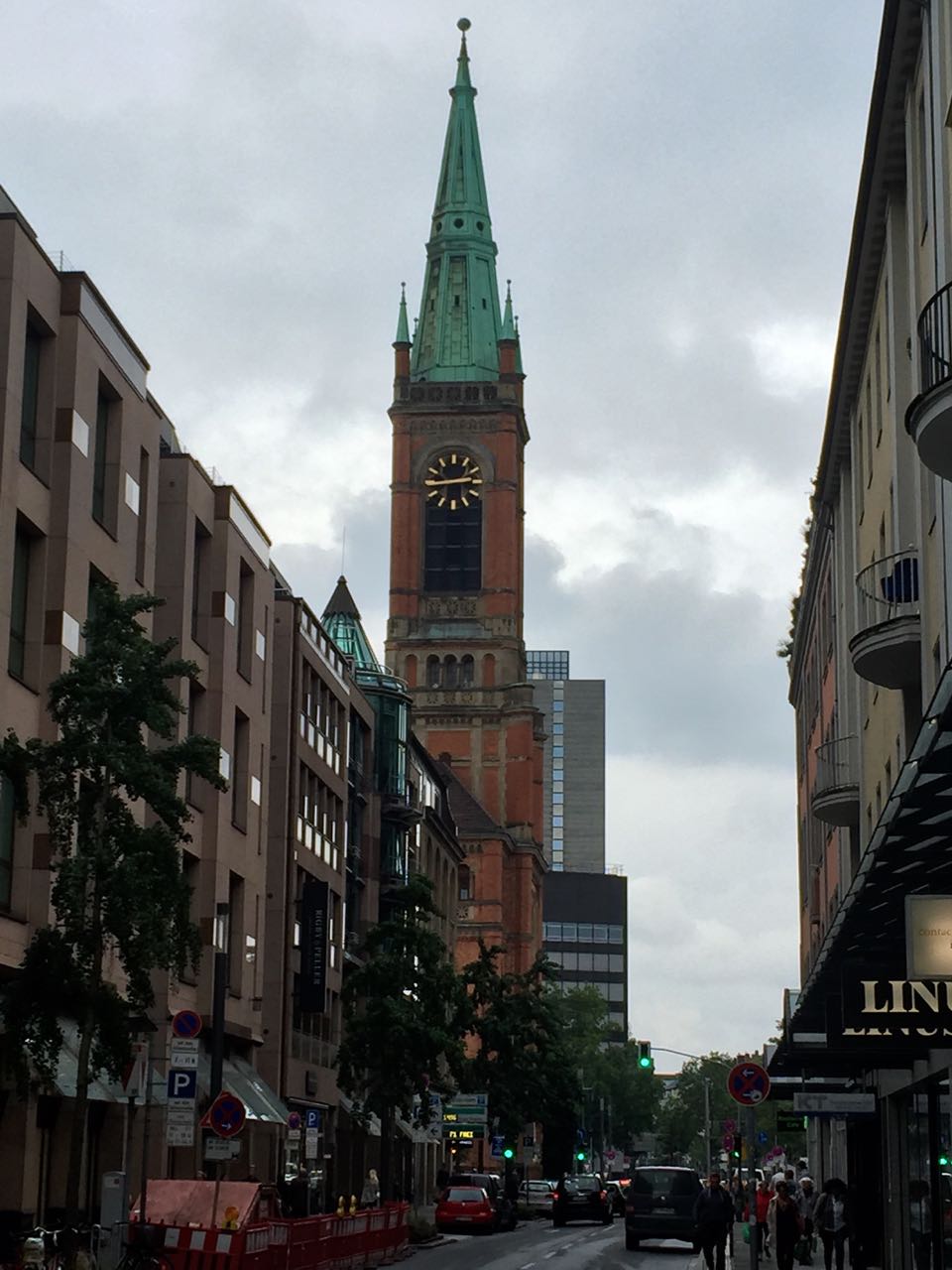 Mix of old and new 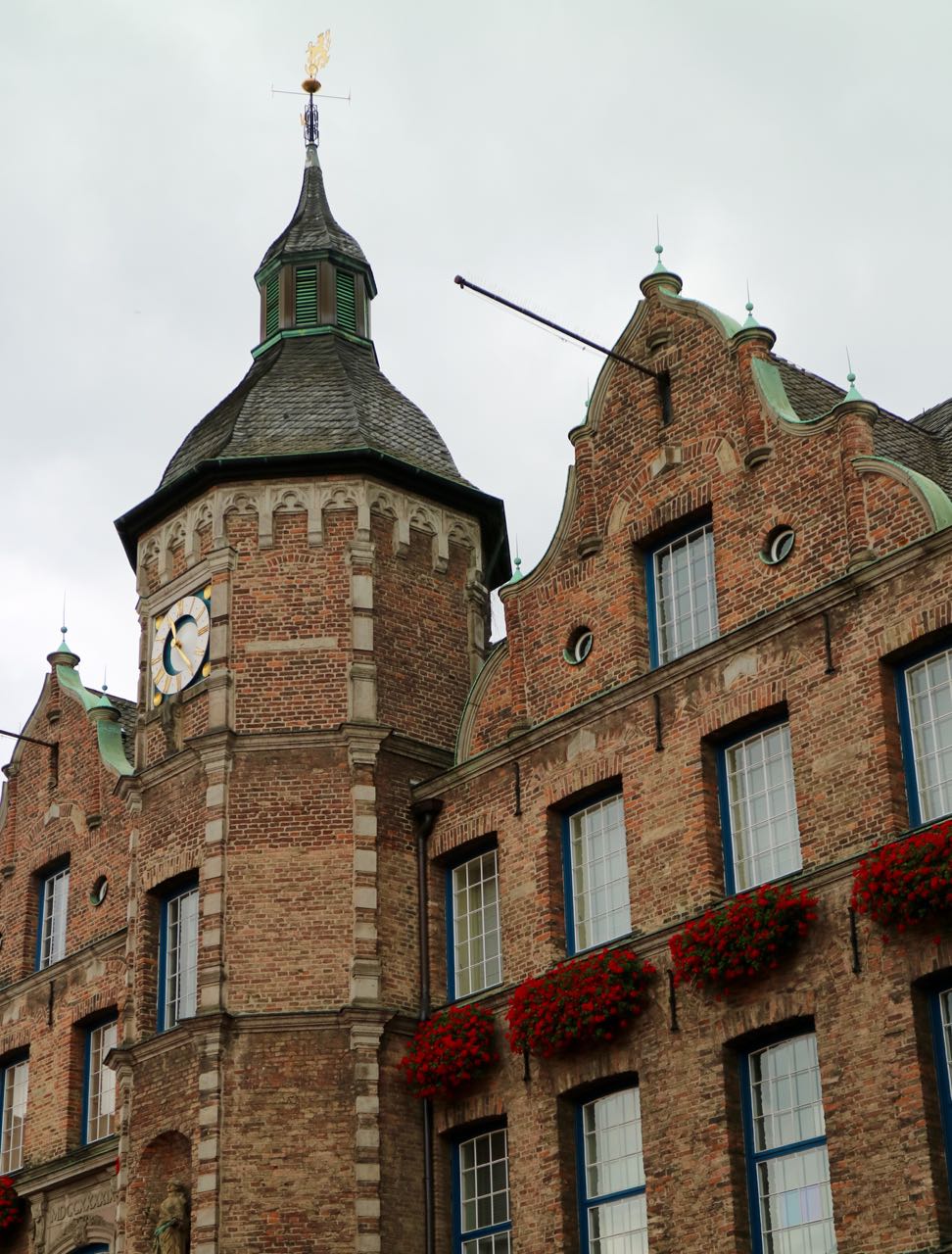 Hanging out with Karen was so refreshing and we realized that we have quite a few things in common (apart from the obvious fact that we’re both 6’2 of course).  While expat life in Europe may seem like it’s all glitz and glamour to the outside observer, I must admit that everyday life in a foreign country can often be challenging.  I’ve had some difficulty finding friends in my age range with similar interests and life experiences (although this has thankfully been on the upswing the past couple of weeks).  While I am eternally thankful for the opportunity to live in and travel around Europe, not a week goes by that I don’t miss the friends and life I left behind in the U.S.  So let’s just say that this girls’ day was much needed and a big boost to my spirits!

As we strolled around, I noticed a time or two that our statuesque 6’2 selves were getting some glances from strangers which is par for the course.  As we stood up to leave the restaurant after lunch, one of the waiters commented on how “groß” (pronounced gross) we were.  Thankfully, this is one of the first German words I learned several months ago otherwise I would have thought this waiter (and those cute little kids at the bus stop) were calling me gross as in yucky as opposed to gross as in tall.

I agree with Karen that I was not overly impressed with Düsseldorf in general compared to other European cities I’ve visited, but it does have A BOATLOAD of shopping opportunities from the very high end (Gucci, Prada, Chanel etc.)  to mid-priced brands and trendy local boutiques.  And of course, we couldn’t resist popping into the Long Tall Sally store for a few minutes.  Last time I went to an LTS, I was with my mom and we had an absolute blast together.  I was thrilled to once again have the opinion of a fellow tall lady during this visit.

We ended up both buying the same Breton stripe top which is a fabulous staple for fall. I’ve already worn it a couple of times in the span of a week. 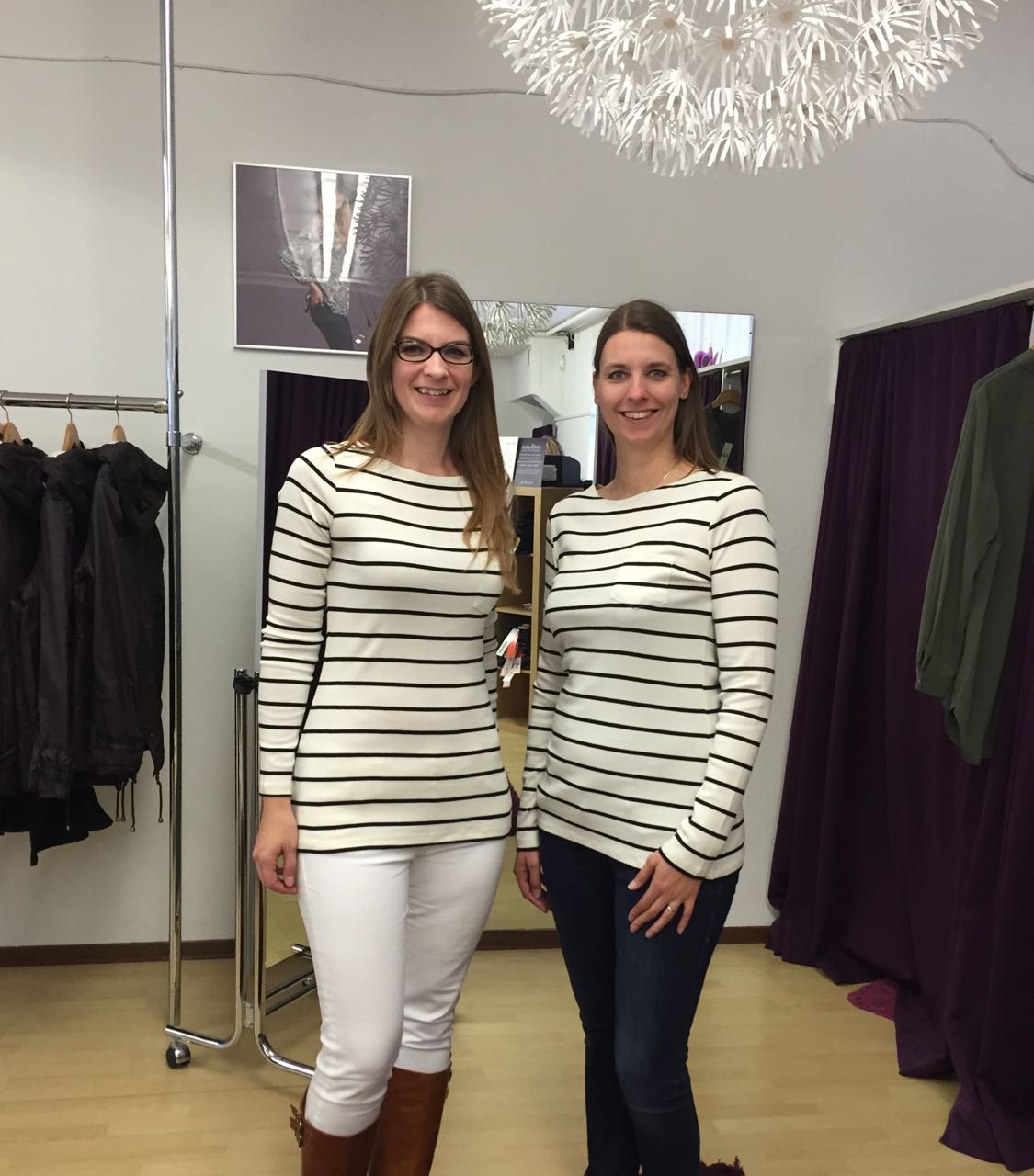 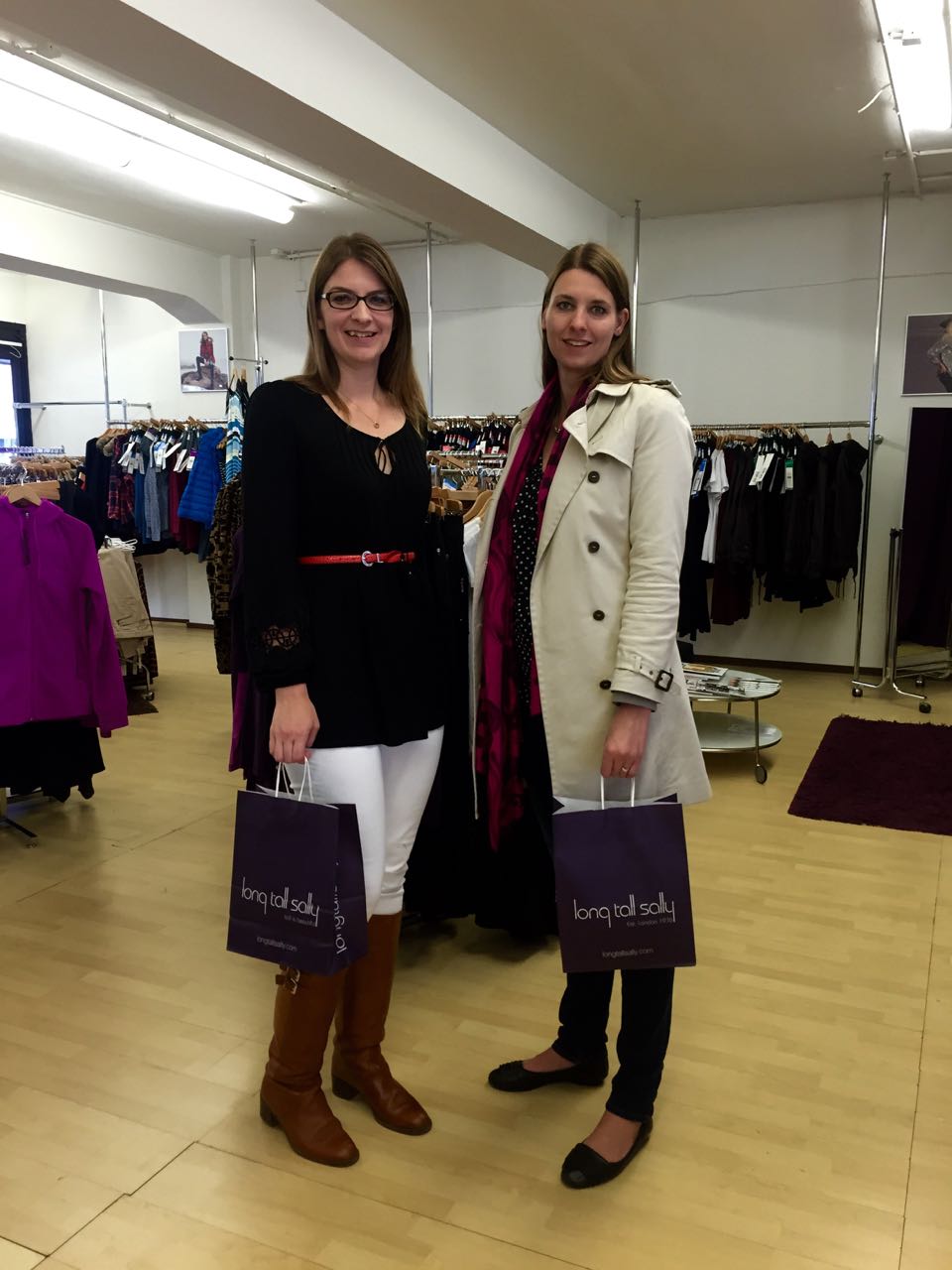 I agree with Karen that our fun day ended way too quickly, and I certainly hope we are able to meet up again sooner rather than later.  Be sure to check out Karen’s thoughts and photos on our adventures here! 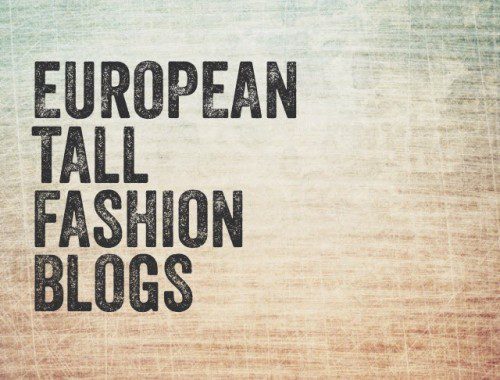 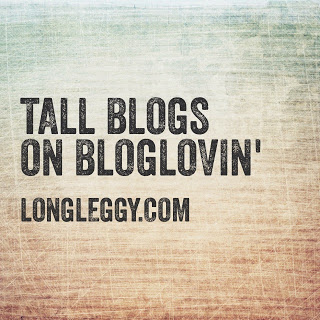 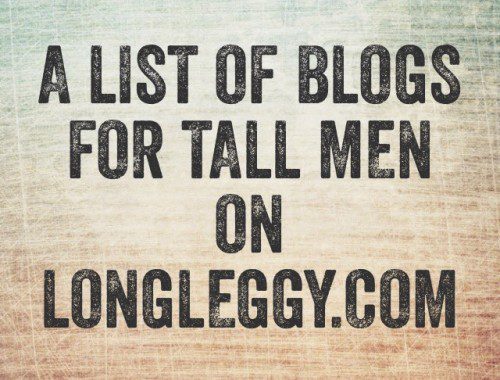