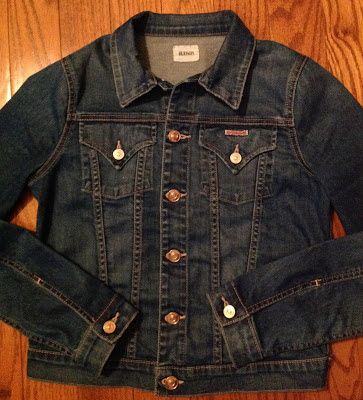 Back in college, I bought a cropped denim jacket from French Connection UK.  It had the initials of the company (FCUK) on the buttons.  In my college days, I had more of a devil-may-care attitude and this didn’t really bother me.  As I exited my early 20s, I was suddenly a little sheepish about my FCUK buttons.  I felt like I couldn’t wear the jacket to church lest someone read them wrong and think I was wearing cuss words.  Now, no one ever commented on the buttons, so I think that the initials were actually pretty subtle and I’m not really sure that anyone ever took note of them (although there was that one time on casual Friday last year when I was wearing the jacket in a meeting with a vendor and I SWEAR he was staring at my buttons…or maybe he was staring at something else).  Anyways, I loved the jacket and wore it to death for EIGHT YEARS but was always super self conscious about those pesky buttons.  For the past year, I’ve been on the prowl for a new tall-sized denim jacket.  I tried a couple different ones but none of them fit.  So, for my early bday present and armed with my $50 off coupon from Tall Couture, I decided to splurge on the Hudson denim jacket in size medium.

Now, this jacket sure as heck ain’t cheap.  But when I started thinking about the fact that I wore my last one for eight years AND that it was one of the items on my Project Remix shopping list AND that I had birthday money coming AND a $50 off coupon, I figured I could justify buying this one since I’ll hopefully wear it for the next 10 years.  This is assuming my biceps don’t bulge out at all since the arms are pretty stinkin tight but they’re starting to loosen up as I’ve been wearing the jacket.  Plus, the fabric is baby-butt-soft so the sleeves aren’t uncomfortable. I’ve only had the jacket a week and have already worn it three times so I know I made a good decision.
Do you wear denim jackets?  Mr. L3 was trying to tell me they aren’t in style any more, and I was trying to convince him that they are a closet staple.
Hudson Denim JacketProject RemixTall CoutureTall Hudson Denim Jacket
March 19, 2013
Previous Post Next Post 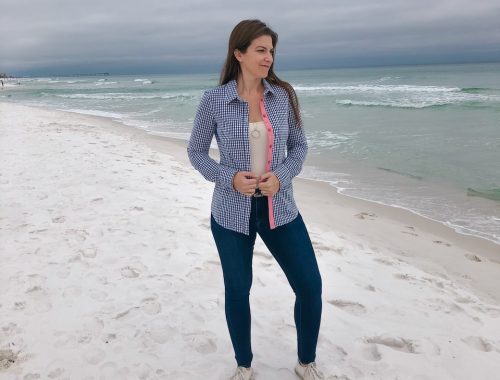 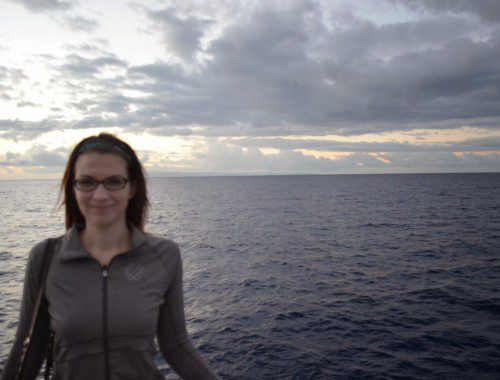